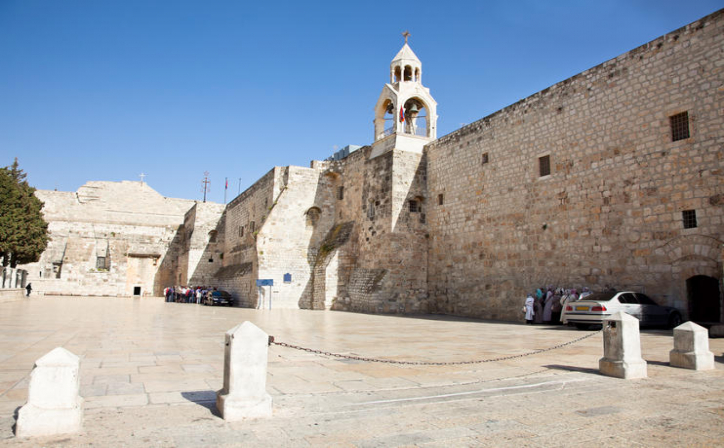 Drive to the Israel Museum;  visit the Shrine of the Book, where the Dead Sea scrolls are housed, and the miniature model of Jerusalem as it was during the Second Temple period; Proceed for a tour at the Knesset, Israel's parliament. Continue to visit Mount Herzl cemetery and Yad Vashem, the memorial to the Holocaust. Drive through Mea Shearim, the ultra orthodox neighborhood in Jerusalem and learn about their unique lifestyle.

Continue to the Dead Sea; Cover yourself with the mineral rich mud and experience a swim in the Dead Sea* that many believe has its therapeutic effects.

Drive along the coastal plain to Caesarea, once the Roman capital of the region; See the excavations of the Crusaders' city and the Roman port, aqueduct and the amphitheater that has been restored to its former glory as a concert venue. Proceed to Megiddo, identified as the site of Armageddon; visit the archaeological excavations including the well-preserved water supply system. Continue to Daliat-el-Carmel, a Druze village and enjoy a late lunch at a local restaurant. Proceed via Mount Carmel to Haifa for a panoramic view of the Haifa bay and the Golden domed Bahai Shrine and gardens.

Drive to Safed, the center of Jewish mysticism; Visit the ancient synagogues and the Artists’ colony. Continue to the Golan Heights to see the former Syrian bunkers, Kuneitra and the new Israeli town of Katzrin. Stop at the Golan Winery for a tour and wine tasting; Proceed to "Golan Magic", for a multimedia presentation of the area and its history.

Start the day with a visit to Nazareth; Visit  the Church of Annunciation; Continue to Tiberias; Visit Capernaum to see the ruins of the synagogue and octagonal Church of St. Peter; Visit Mount of Beatitudes, where Jesus delivered the sermon on the mount.

*  Program sequence is subject to change without advance notice

Note : For the option of Prima Tel-Aviv & Prima Kings Jerusalem a supplement of : $84 per person in double; $126 in single will apply. 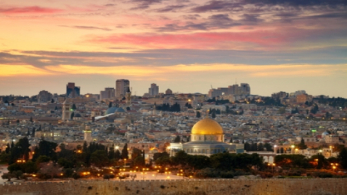 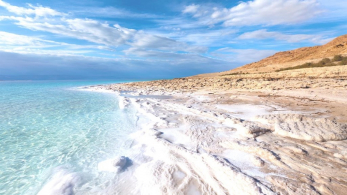 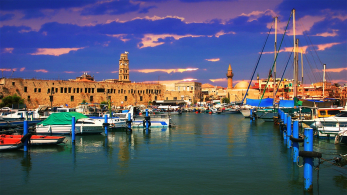 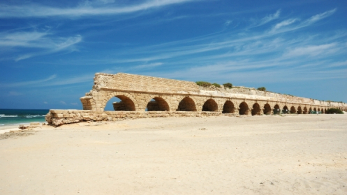 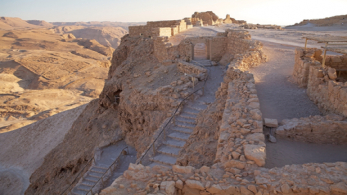 The most popular tours for those who looking for combine package of Israel and Jordan Highlights. The tour includes full accommodations in hotels ranging between 3-5 stars, professional tour guides, entry to all the tourist sites and transportation costs.